Separation is when you stop living together as a couple, even if you are still living at the same residence.

The only ground for granting a divorce, which is set out in s. 48 of the Family Law Act 1975, states the marriage has broken down irretrievably.  To establish the fact that a marriage has broken down irretrievably, a party applying for a divorce must prove that the parties separated and lived separately and apart for a continuous period of at least 12 months, before filing for their divorce.  A divorce shall not be granted unless the Court is satisfied that there is no reasonable likelihood of parties resuming cohabitation.

The date of separation can be important in family law property settlements, for instance, determining whether assets came into the relationship or whether a liability was incurred, before or after separation, can have an impact on the overall division of the assets of the relationship.

Case law has established that separation occurs when:

It is important to note that merely one party moving out of the matrimonial home does not establish separation.  In the case of Campbell & Cade [2012] FMCAfam 508, the Husband considered that the relationship ended when he moved out of the matrimonial home in July 2009 and attempted to file a divorce in December 2011.  The Wife disputed this and believed that the marriage was continuing even though she and her Husband were living in separate homes.  The Wife’s evidence was that she and her Husband maintained a regular sexual relationship, socialised together, stayed in hotel rooms together and operated a joint bank account.

The Judge found that the Husband had failed to show the Court that the parties were separated for 12 months prior to him filing the application.  In this case, not only did the Husband fail to communicate his intention to separate to the Wife, but he also failed to act upon that intention as he continued relating to the Wife in a manner which the Wife took to mean that they were still together.

It is important to seek legal advice when you separate or are thinking of separating. Getting some family law legal advice early on will give you an understanding of your rights and obligations. 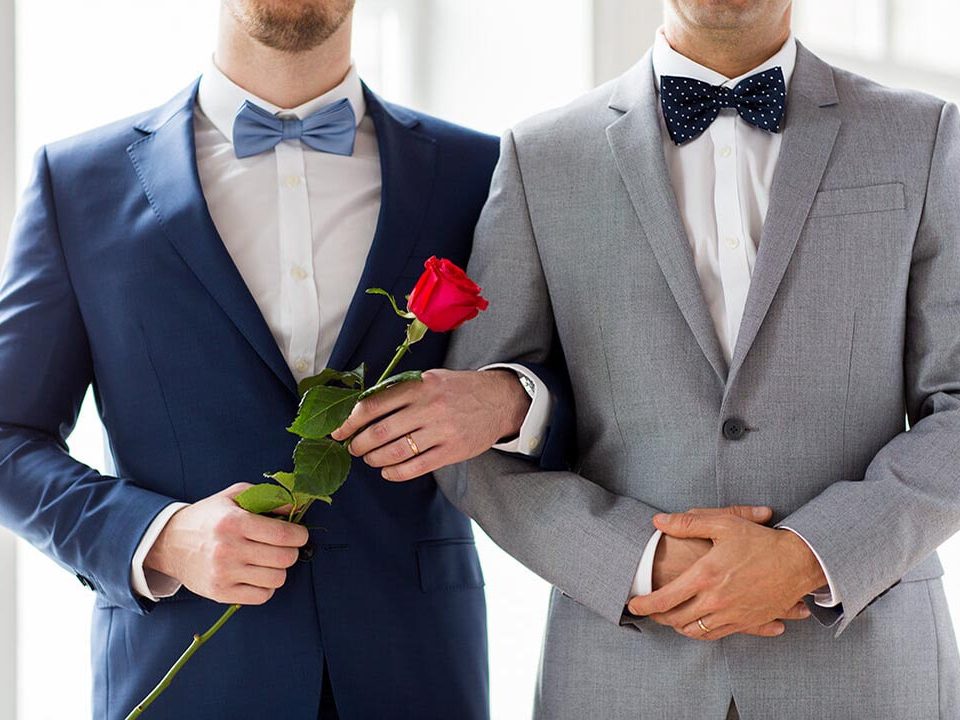 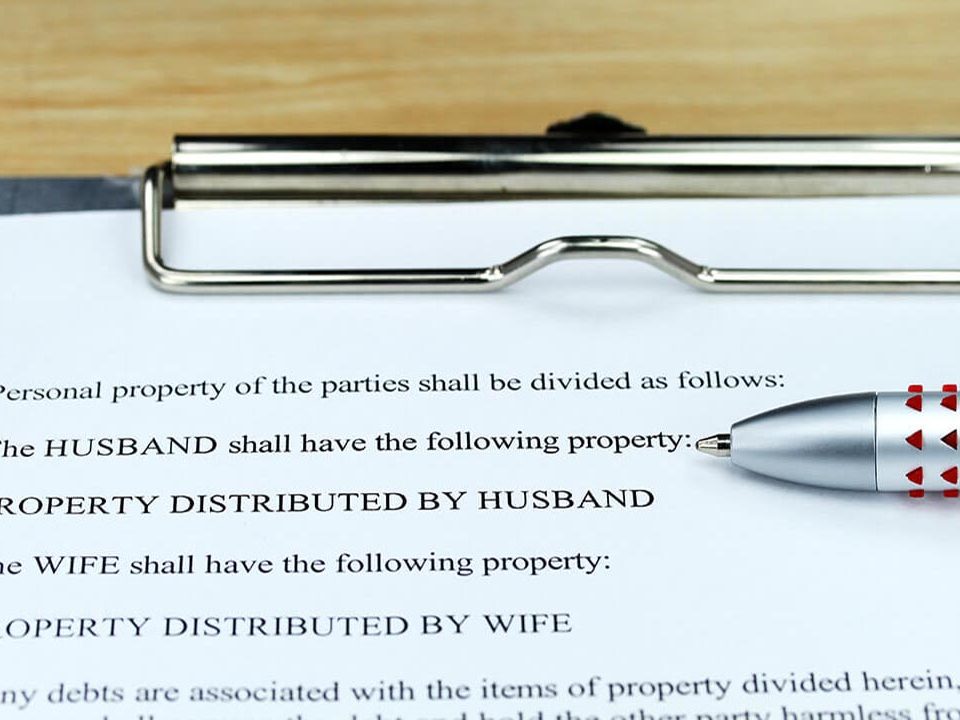 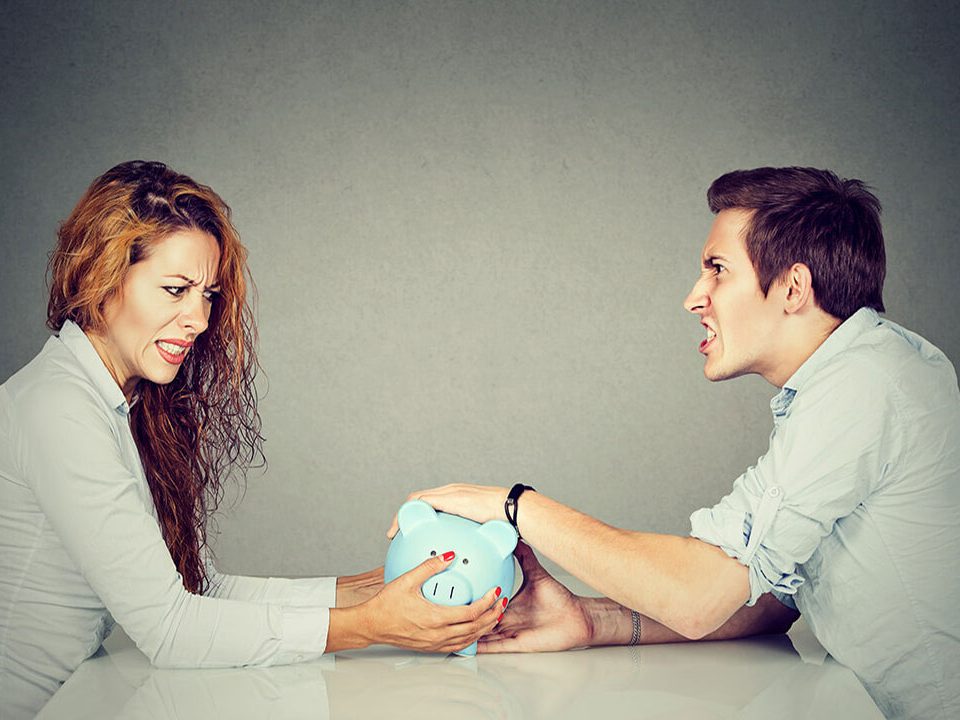