IS IT COMPULSORY FOR CHILDREN TO SEE THEIR OTHER PARENT, IF THEY DO NOT WISH TO GO?

WHAT DOES A DIVORCE MEAN?

Changes to the Family Law Act in 1975 made ‘no fault’ Divorce possible. This means that a Court does not consider why the marriage ended.

Other changes to the Family Law Act in 1975 altered the law such that there is now only one ground for Divorce recognised by Australian Courts. The only basis for a Divorce is the “irretrievable breakdown of marriage” and there is no reasonable likelihood that the parties will get back together.

Historically the reason for Divorce could impact upon any ensuing property and/or custody settlement outcome for example, an adulterer, may have been given a smaller piece of the matrimonial property pool. The Court now does not take into account the reason the marriage broke down such as the issue of violence and/or abuse when deciding on matters around property and children.

Therefore, it is reiterated that in Australia today there is “no fault” attributed in a Divorce.

To file for a Divorce, you must have been separated for at least 12 months and one day in order to satisfy the Court that the marriage has broken down irretrievably.

Under certain circumstances, you may be separated while still living in the same residence as your spouse also known as ‘separated under the same roof’.

Under Part VI of the Family Law Act 1975, the Federal Circuit Court of Australia has the jurisdiction or power to deal with dissolution of marriage (i.e. Divorce).

Obtaining a divorce is not a prerequisite to finalising the settlement of property or parenting orders as these matters can be dealt with as soon as separation occurs.  However, in a Divorce, the Court must be satisfied that proper arrangements have been made for the care and welfare of the children of the marriage who are under the age of 18 years.

Once you file for a Divorce, a delay of approximately 2 to 3 months occurs between filing and the date of the Divorce Hearing.  One month and one day later a ‘Divorce Order’ is issued by the Court.  The Divorce Order is required before you are able to remarry.

The contents of this article are for reference purposes only and do not constitute legal advice. Please seek appropriate legal advice before proceeding with any course of action. 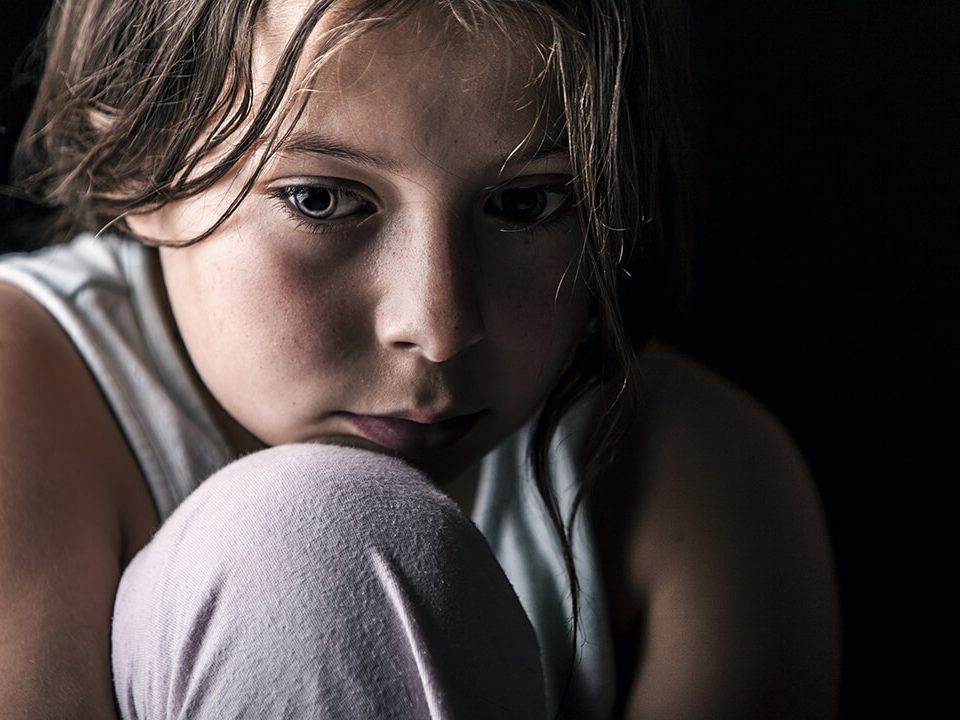 IS IT COMPULSORY FOR CHILDREN TO SEE THEIR OTHER PARENT, IF THEY DO NOT WISH TO GO?